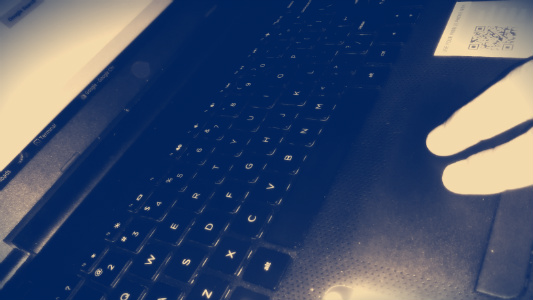 You buy a laptop, install linux mint or any cinnamon desktop, and you realise that the two-finger scrolling is not working. It can be quite frustrating at times. Especially when you have been using that feature for some time. But did you know, the feature in inbuilt in linux mint, just not activated by default?

It is very easy to make two-finger scrolling active.

Go to “Menu” on the bottom left of the window. Click on “Administration” or a gear-like icon. 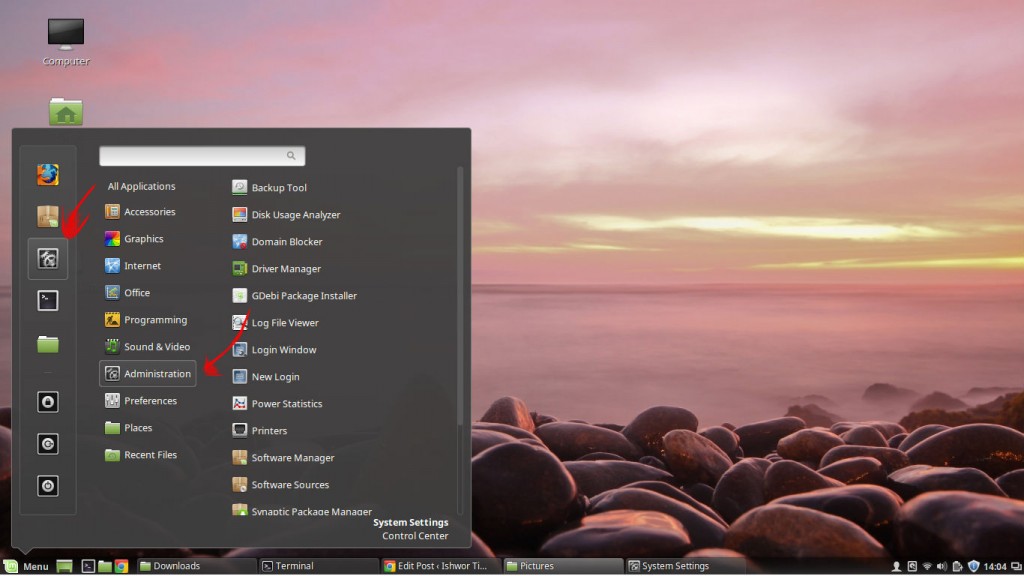 On the following screen, click on “Mouse and Touchpad”. 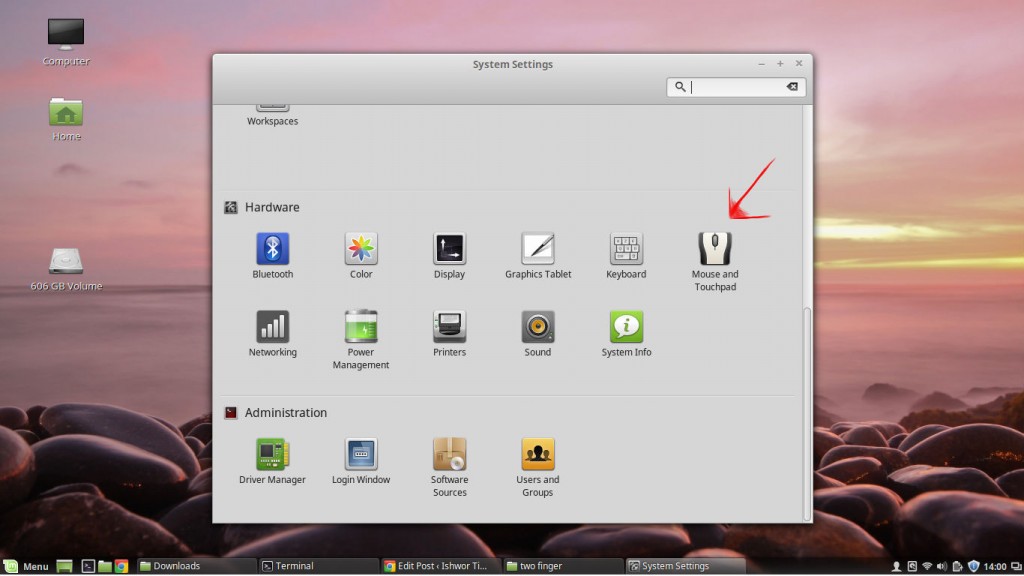 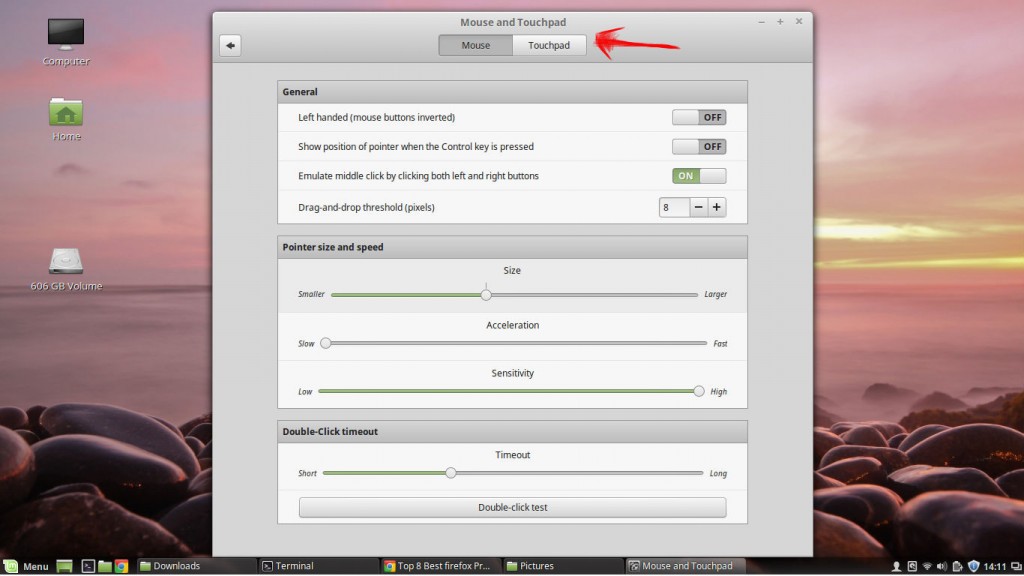 On following screen, under “scrolling” and then under “Panel Layout” dropdown, select “Two-finger scrolling”. (The default setting there is “edge scrolling”. It lets you to scroll by sliding one finger on edge of the touchpad). 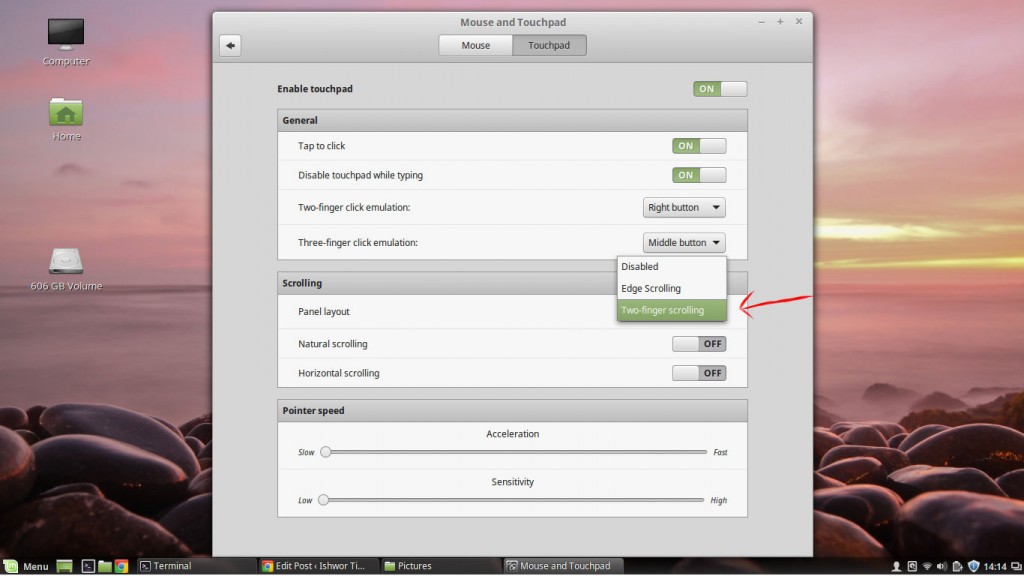